The Amazing Power of Compassion When Negotiating 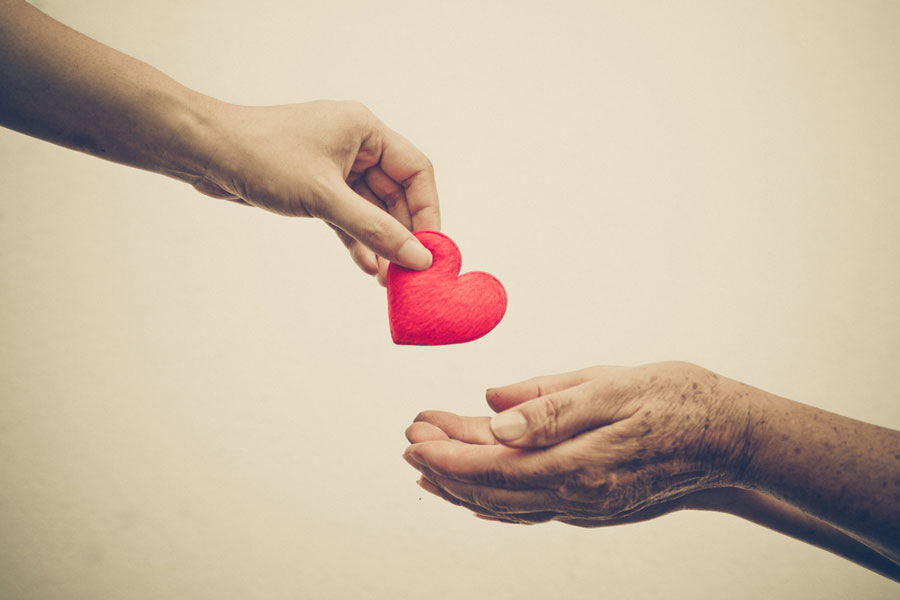 Compassionate communication is necessary in dealing with challenging personalities.  In the context of selling and negotiating, there are times when you will need to “weather the storm” of inappropriate attitudes and energy that comes your way, e.g., the customer who treats you disrespectfully; the client who is overly demanding; or the business partner who is acting obnoxious.

Having compassion rather than being triggered by unsettling comments or attitudes enables you to stay focused on the end result you’re seeking.  This is easier said than done but if you can demonstrate compassion rather than react negatively you will be in a stronger position to negotiate.  Showing compassion in the face of someone else’s “storm” is powerful.  It prevents you from being taken off your game or, as some might say, down the rat hole.  It also keeps you calm and calmness is always powerful.

If despite your best efforts, the unwarranted attitude or comments do not cease, it may require addressing the problem before continuing with the negotiation.  In doing so, addressing the person with compassion (rather than argumentative or shaming) will foster a feeling of understanding and empathy.  In other words, you let the other person know you’ve been where they are now, too.  You get it.  You just need to make them aware that their behavior is not enabling a meaningful negotiation to occur and that is defeating both of your desires.

On the flip side and equally important is to have compassion for yourself during any meaningful negotiation.  You may make a mistake at some point and if you do, don’t let it be a big deal.  If it’s not a big deal to you it’s likely not going to be a big deal with whoever you are negotiating.  Sometimes, the other party is not even aware of the mistake you made.  And even if the mistake is known to both of you, just own it, apologize, and move on.  Again, if you don’t make it a big deal it will less likely become a big deal to the other party.  Negotiating is hard enough.  Don’t compound it by beating yourself up in the middle of it.

Lawrence D. Eichen, Esq. is a practicing Attorney who has resolved over 1,000 cases through effective negotiations and powerful presentations. He is also a highly skilled Mediator adept at conflict resolution. His winning formula E=MC5 empowers anyone to dramatically increase their ability to negotiate effectively, communicate better, and sell more, regardless of their chosen field of endeavor.