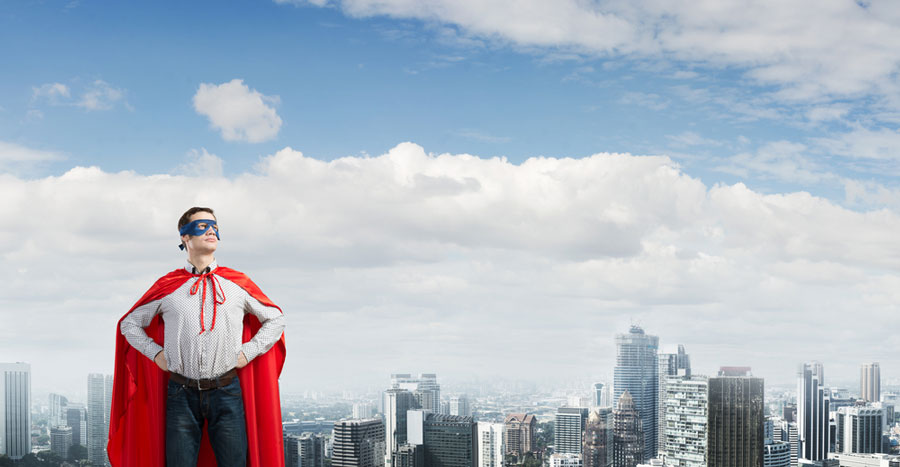 Whether you think you can or can’t, you’re right.

This quote pretty much sums up everything you need to know about confidence.  While knowledge and preparation are necessary ingredients to having confidence, belief is the flame needed to cook those ingredients into something desirable.  Without belief, you will not be able to come across confidently regardless of how much knowledge you have or preparation you’ve undertaken.

So before you start to negotiate anything, make sure you actually believe what you are negotiating for.  If you don’t believe it, then be honest and ask yourself ‘why not’?  Is it something to do with the product or service you’re selling?  Or is it you?  Do you not believe you deserve what you’re asking for?  Is it a fear of getting rejected?  Is it a fear that you don’t deserve what you’re asking for? Whatever issues you have that are affecting your belief, you must excavate internally for the core reasons underlying your lack of belief.  Once you ascertain any limiting beliefs that you may have, then commit to do the necessary work to address them.  If you avoid addressing your problems with belief, you will be compromising your ability to negotiate as effective as you would like.

If you don’t believe in your negotiation position, your body language and tone of voice will not be as powerful as it could be.  Moreover, without belief you may not “risk” asserting yourself as much during the negotiation.  You will hold back on some level.  Negotiations sometimes require putting yourself on the line and risking vulnerability.  Without belief, you will be hard-pressed to do that when it counts.

Belief is so important that spending time on getting yourself to believe what you’re negotiating is not a step to be taken lightly.  The cliché: “It’s not what you say, but how you say it” is a cliché for a reason.  When your belief aligns with your knowledge and preparation, you will exude confidence and be much more capable of persuading the other side of your position.

Lawrence D. Eichen, Esq. is a practicing Attorney who has resolved over a thousand cases through highly effective negotiations and powerful presentations. He is also a highly skilled Mediator adept at conflict resolution. His winning formula E=MC5 will empower anyone to dramatically increase their ability to persuade, negotiate and sell, regardless of their chosen field of endeavor.